Welcome To My Online Portfolio 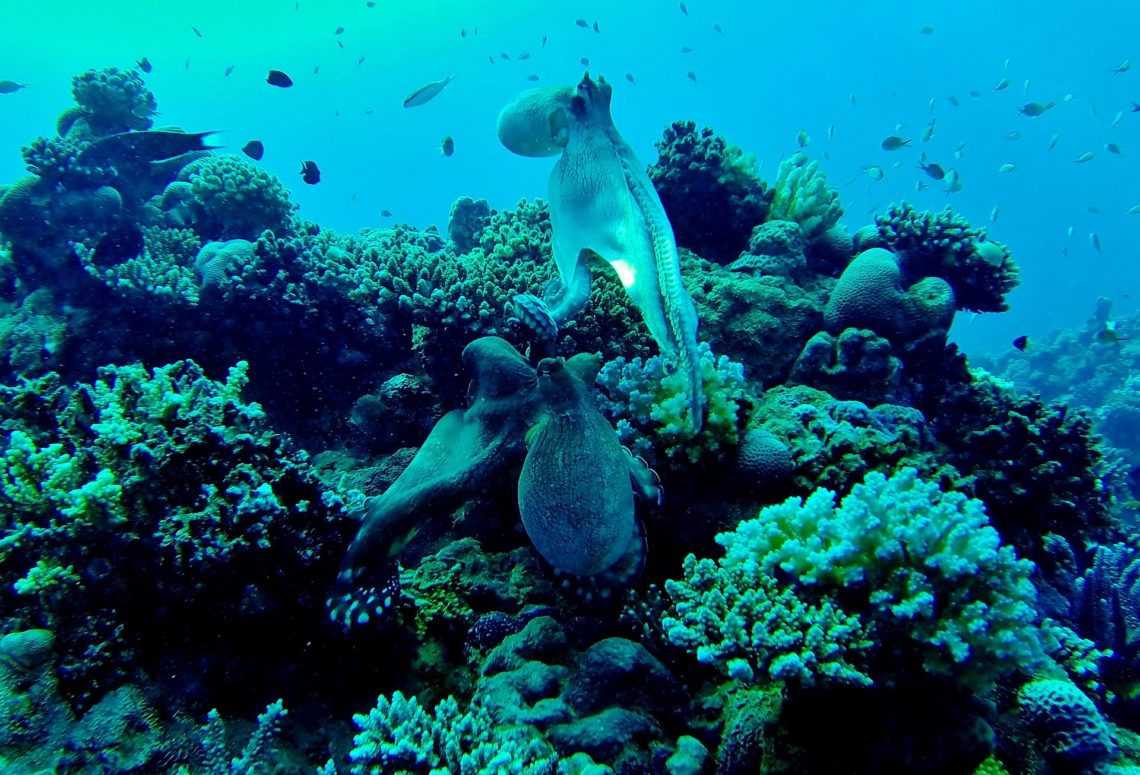 Best documentary at the Oscars! Wow… This documentary is about an octopus forming an unusual bond with Craig Foster, a free diver. The documentary was filmed in Cape Town, South Africa. This story is about Foster and the unusual octopus, who begins a daily diving regimen in the freezing kelp forests at the tip of Africa.

Craig Foster is an award-winning documentary filmmaker for 28 years and co-founder of the Sea Change Project. He had dedicated the past nine years to diving every day in the Atlantic Ocean without a wetsuit while documenting the process of how the human body adapts to cold and studying the kelp forest ecosystem.

What Craig Foster encounters underwater is an unusually curious octopus. This a beautifully chronicled account of an animal’s entire life, rarely achieved alone underwater. The habits and personality of the octopus were documented over a full year, recounting the bond formed with Craig Foster… The film last year became the first South African documentary to become a Netflix Original. It received instant acclaim after release. Check out this remarkable doccie. The filming 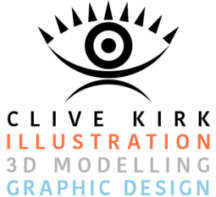